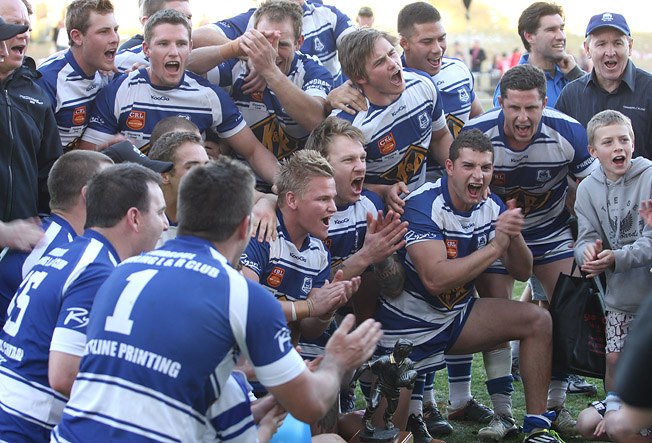 Down 6-16 at half time against the reigning Premiers Wests – who were looking for their fourth straight title – the Butchers kept the Red Devils scoreless with 14 unanswered points of their own to claim the title of 2012 Premiers.

The Butchers therefore regain the title they last held in 2008 prior to Wests’ run of three-from-three.

Hooker Joel Johnson was awarded Player of the Grand Final.

Read more at the Illawarra Mercury.