This years Old Boys day will be the 10th of August.

As usually Old Boys hill will be the place to be. Thirroul will take on Berkeley in the last game of the regular season.

This years Old Boys day will see the celebration of the 2009 season with it being the 10 year anniversary of the reserve garade teams victory. 2009 was a very successful year for the club although we only had one team win a premiership the club had two other teams play in grand finals that day 1st grade lost to Wests and the 18s went down to Shellharbour.

While the 2009 reserve grade team will be holding a reunion we would like to see the players from the other to grades come down have a beer and share a few tall tails with over on Old Boys hill.

Once the game is finished you are all invited back to the Ryans Hotel for the after game presentations and to kick on.

Hope to see you all there 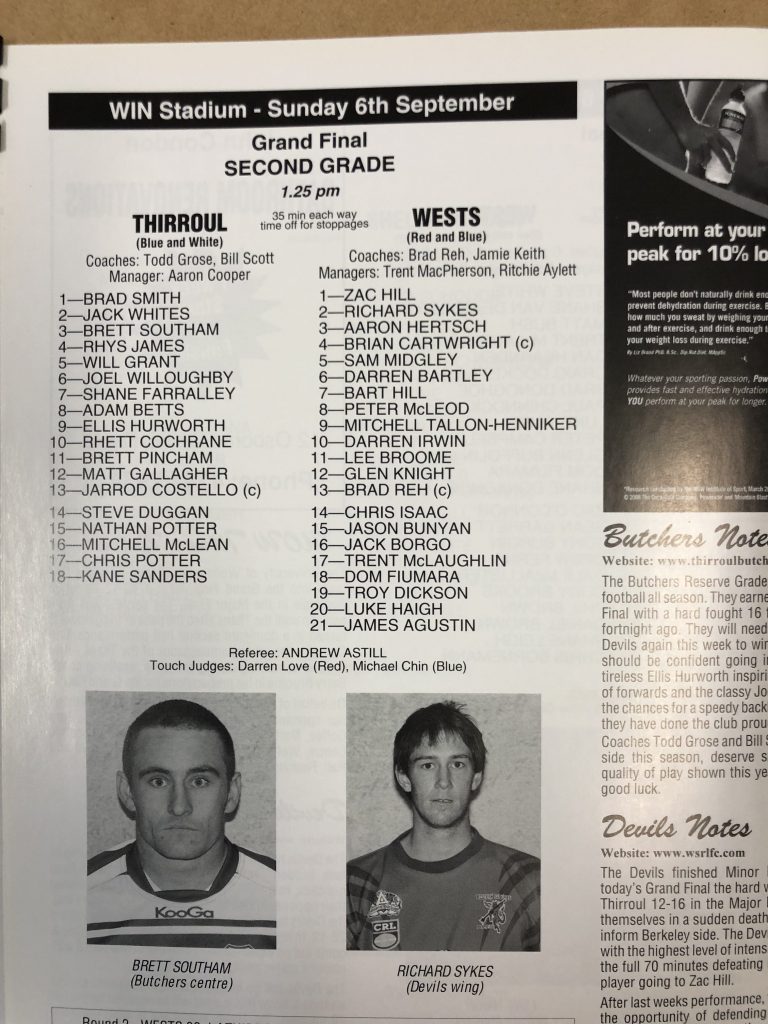 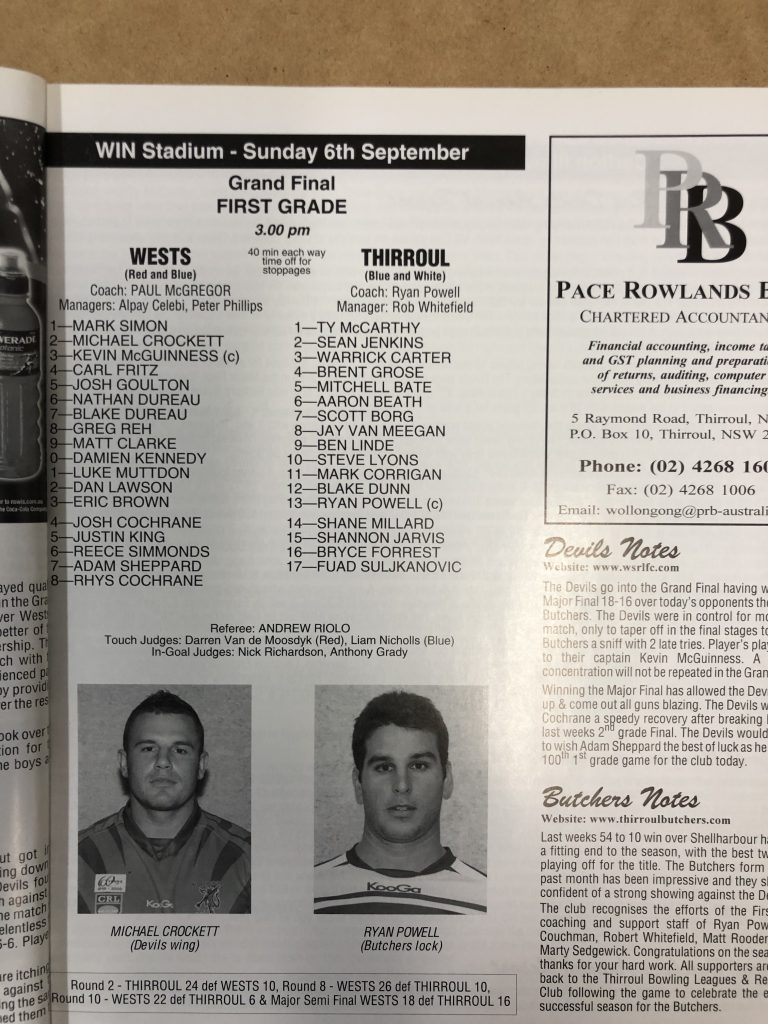 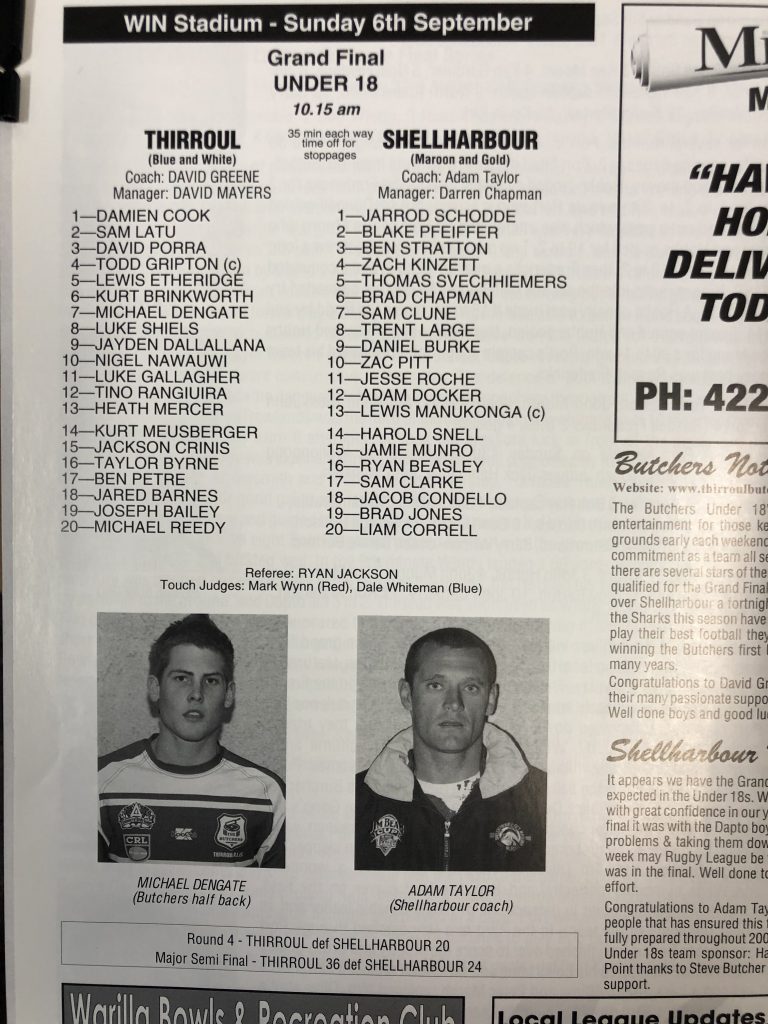 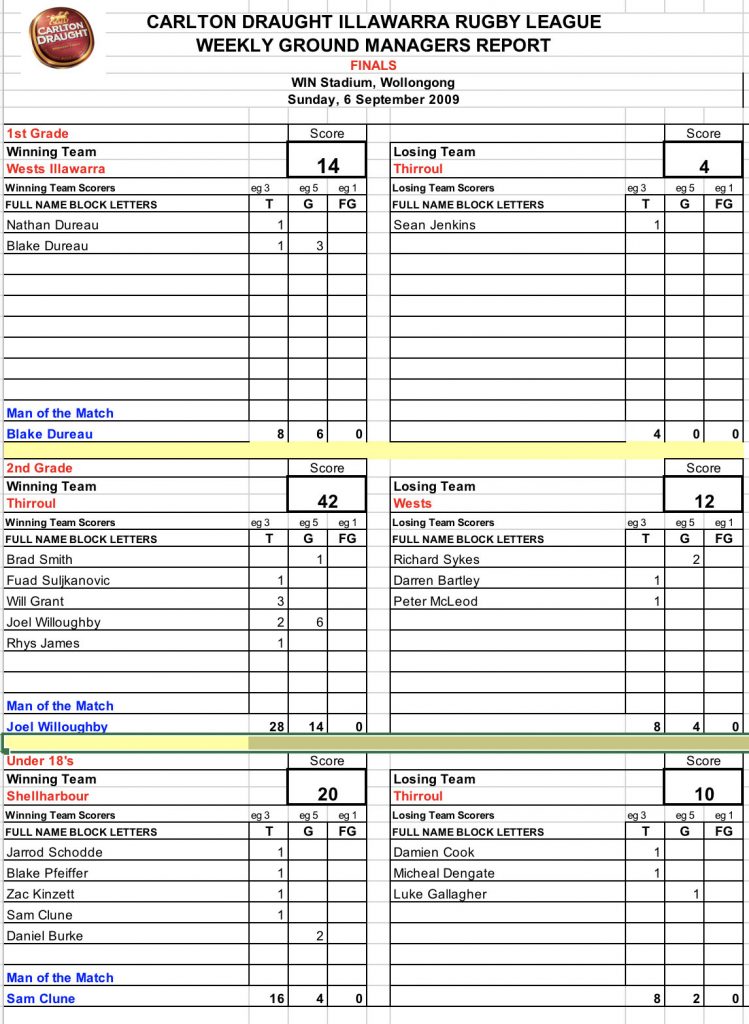