The club is excited to announce the signing of 2015 Illawarra Coal League premiership winner and 2017 Illawarra Rugby League player of the year, Wayne Bremner for the 2022 season. 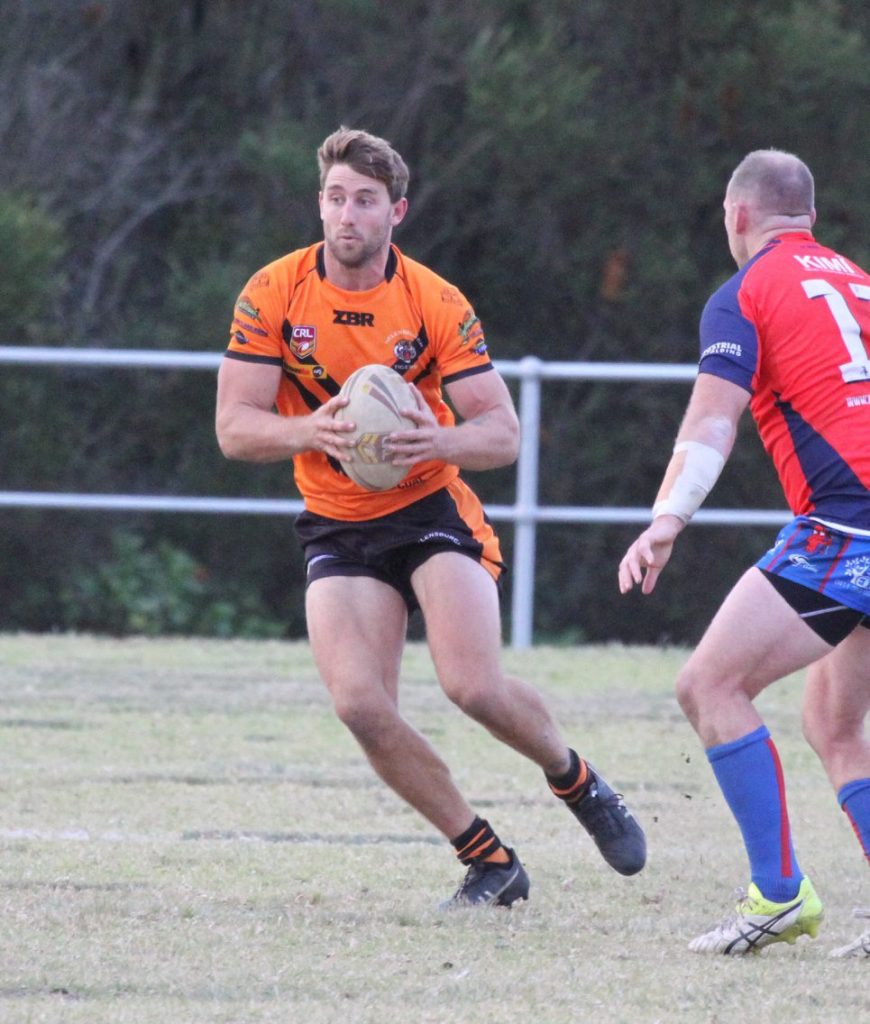 With Wayne and his family recently purchasing a house in the Bulli area the opportunity arose for him to sign with the white and Blue. After some discussions with Coach Costello, Bremner put pen to paper for the up coming season.

Coach Costello said ” Wayne brings a wealth of experience from his time at Helensburgh which included the 2015 premiership and was named the best player in the league in 2017 and that’s not an easy thing to achieve. He will give us that extra option in the back line and is a very versatile play being able to play several positions”. “I had previously spoke to Wayne about coming to the Butchers but things hadn’t panned out until now and we are very happy to have him onboard for next year”.

Bremner last played for Helensburgh in 2018 before moving to the Enagdine Dragons in 2019 where he secured another premiership.

The former tiger will line up with the likes of Ex NRL player Josh Starling, Damien Sironen, new signing Harry Leddy and a stack of club juniors in the shape of Hayden Crossland, Tarje Whittford and Jye Patterson to name just a few. The club is also hopefully of retaining Tim Grant for another season

We would like to welcome Wayne, Sam and the kids to the Thirroul Butchers family.