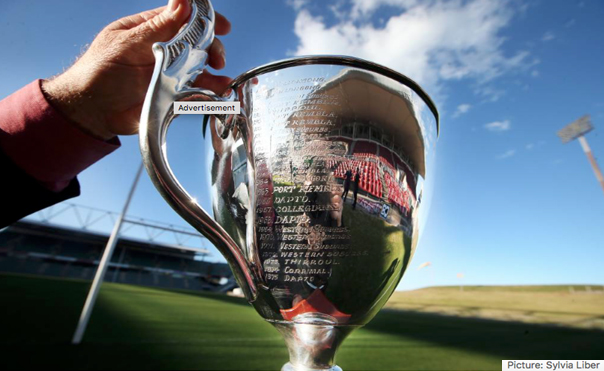 RUGBY League in the Illawarra is set for a major a shake up in 2019, with the competition to operate within a salary cap system aimed leveling the recruitment gap between the larger and smaller clubs.

In what shapes as a game-changer for country competitions, the Illawarra District Rugby League will on Tuesday announce the implementation of a $150,000 salary cap across the two senior grades and a revised player points system aimed at encouraging club loyalty and providing incentives for clubs to develop local juniors.

The plan, the first of its kind in the CRL, follows a strategic review conducted last year amid concerns smaller clubs like Corrimal and Helensburgh will struggle to continue competing against wealthier clubs like Dapto, Wests and Collegians into future.

The development of the plan came in cooperation with all clubs, who will have full discretion over where they choose to direct funds within the overall cap, with more certainty around player payment budgets allowing them to make longer term plans around recruitment and retention.

The plan  has the full endorsement of the CRL and the IDRL, with chairman Ian Neill praising all clubs for their cooperation and efforts in bringing the long mooted plan to fruition.

“The clubs were very open in expressing where they felt the challenges for our future lay, and supported the board of management taking action to address these concerns,” Neill said.”

“It’s been a consultative process to get to this point, and these changes will place us in a stronger position into the future as a stronghold of the game.”

IDRL general manager Chris Bannerman said the change was part of a shared vision from the clubs and management to ensure the long-term health of the game in the Illawarra league heartland.

“It really came about through the strategic review we conducted last year which was very comprehensive,” Bannerman said.

“We spoke to clubs at length about what their concerns were regarding the future direction of the competition and found that those concerns were pretty universally shared.

“These changes will place us in a stronger position into the future as a stronghold of the game.”

“The clubs input was very valuable and we were in agreement that something needed to change. You can’t ignore what’s happening in your own backyard and the board were given the mandate to go and look for a solution. The result of that is the Club Sustainability Program.”

With the competition featuring just seven teams since 2014, the the IDRL also hopes leveling the financial playing field could provide a bigger incentive for clubs not currently playing in the Illawarra first grade competition to pursue promotion.

“Long-term we’re looking to have an eighth team come back into the competition or a new team enter and we’re confident this plan will help in that regard,” Bannerman said.